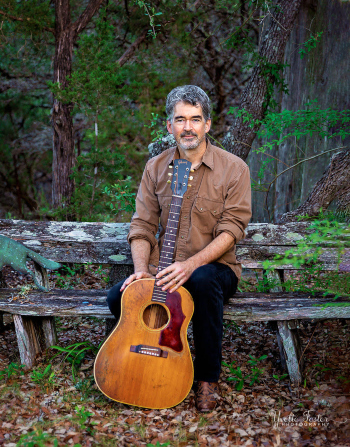 Slaid Cleaves: Grew up in Maine. Lives in Texas. Writes songs. Makes records. Travels around. Tries to be good.

Joseph Hudak of Rolling Stone calls Cleaves “a master storyteller, one influenced not by the shine of pop-culture but by the dirt of real life.”

Now twenty-five years into his storied career, Cleaves' songwriting has never been more potent than on his latest album Ghost on the Car Radio (2017).

Described as "terse, clear and heartfelt" (NPR Fresh Air), his songs speak to timeless truths. "I'm not an innovator. I'm more of a keeper of the flame," he says.

The New York Daily News called his music "a treasure hidden in plain sight," while the Austin Chronicle declared, "there are few contemporaries that compare. He's become a master craftsman on the order of Guy Clark and John Prine. 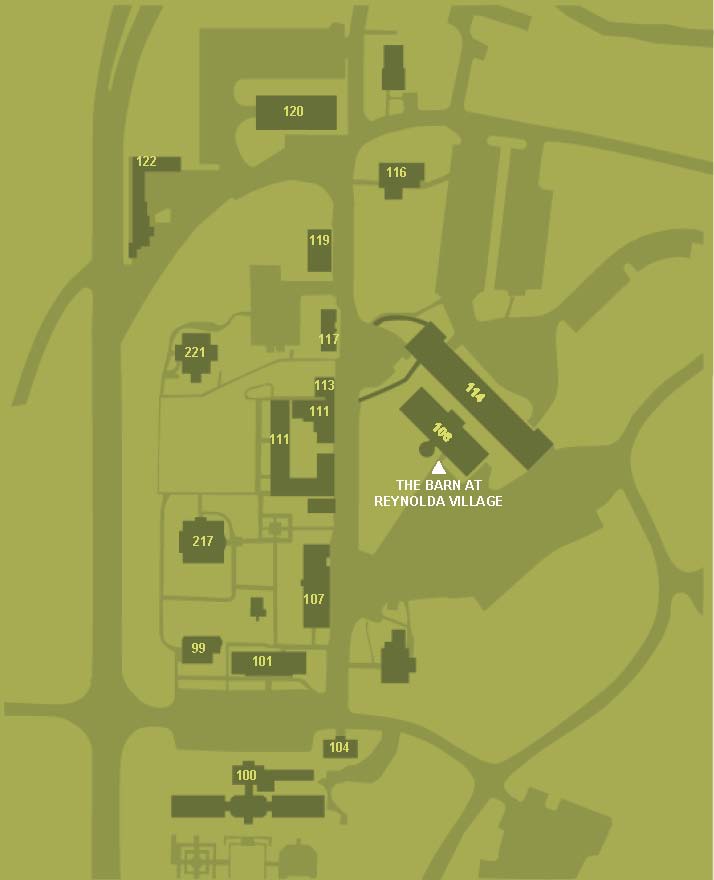 According to rock ‘n roll lore, after completing his now legendary 1972 album “Harvest,” Neil Young hosted Graham Nash at his Broken Arrow ranch outside San Francisco to play his long-time collaborator some of the new tracks. The two old friends rowed a boat out onto a lake next to Young’s home, and suddenly the new music was playing, with his house serving as the left speaker and his barn as the right. When the engineer called from the shore to ask how it sounded, Young hollered back, “More barn!’”

We hope you will find all the information you need to plan a visit to the unique shops and restaurants at Reynolda Village. Our historic buildings are full of treasures to gift yourself and to others, and our restaurants are a perfect stop for refreshments or a full meal.